Co-Founder and former CEO of Oregon’s only 100% women owned cannabis dispensary chain. An inspired leader and strategic thinker, Alicia helped grow the company from $500,000 in annual sales to over $10,000,000 in five years. In May of 2021, Homegrown Oregon was acquired by the publicly traded company Chalice Farms. Previously, Alicia was the creator and lead musician of the groundbreaking music duo God-Des and She. She toured the world professionally for 8 years, as both an energetic performer for crowds of over 100,000, as well as an influential speaker for LGBTQA and Women’s conferences at colleges and universities. God-Des and She’s music video for “Love You Better” was voted #1 for 15 consecutive weeks on MTV LOGO and the duo was also featured on the season three finale of Showtime’s hit series, “The L Word”. Now exploring real estate, Alicia has acquired both commercial and residential properties in 2021, with a future interest in development. 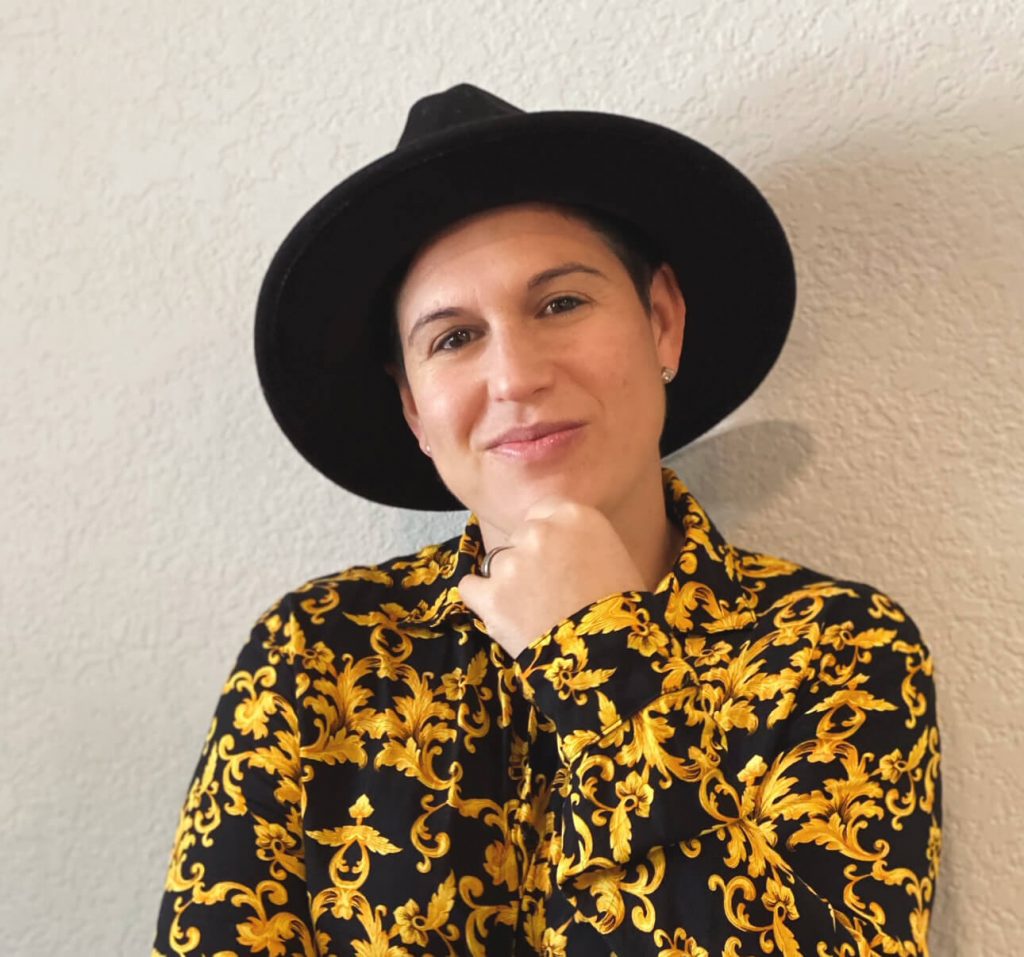 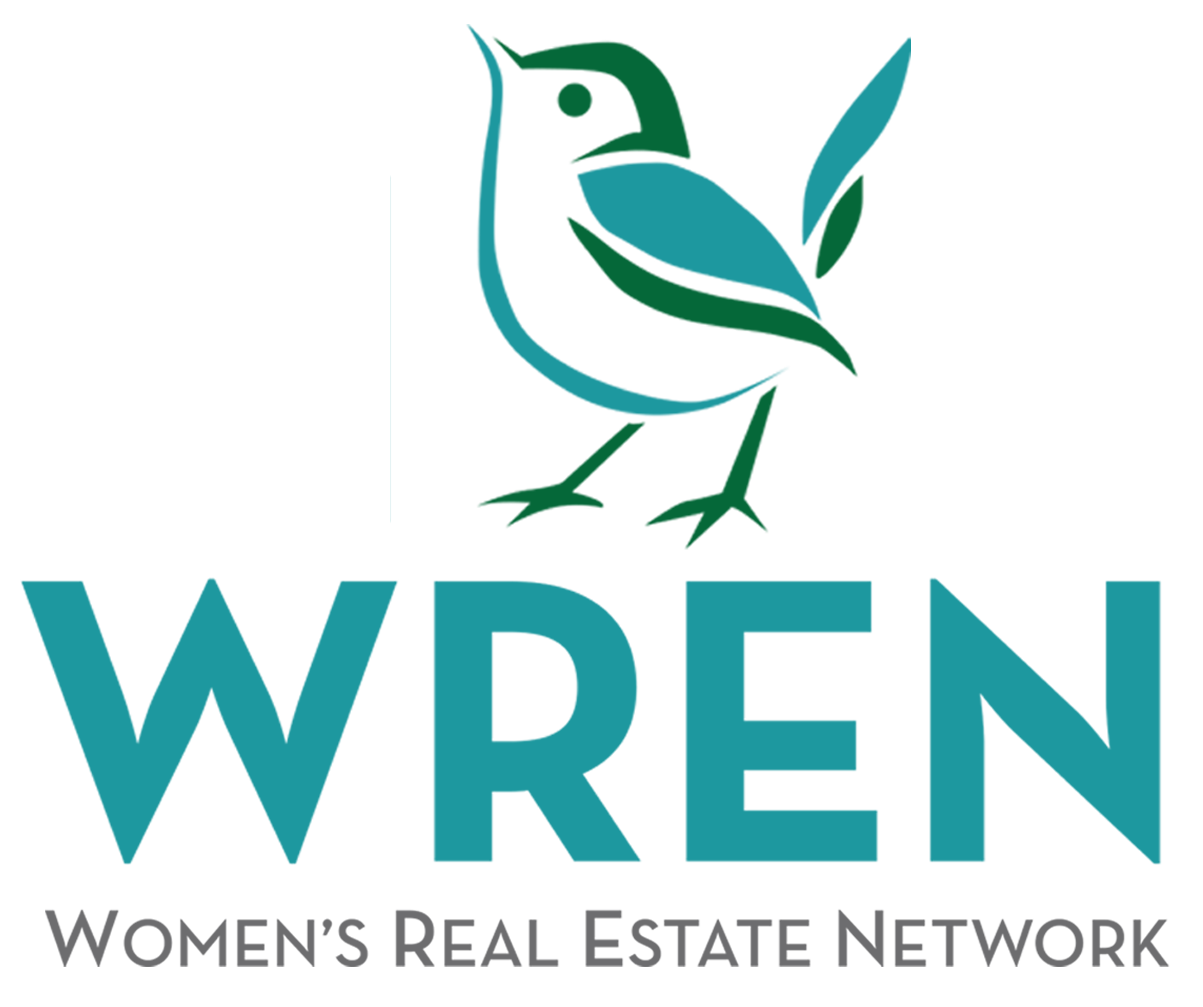 Add this one-time-offer Getting Started in Real Estate Recordings

YES! ADD THIS SPECIAL OFFER
No thanks!  Just complete my ticket purchase!

No thanks!  Just complete my ticket purchase!